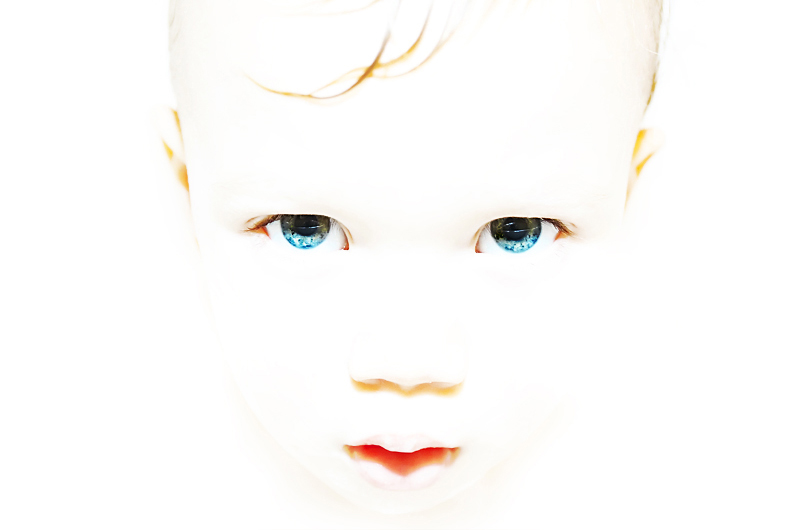 People without children might find this all a bit soppy…

Today my son has randomly mood swinged from being an absolute angel one minute to an absolute tyrant the next. I spent the morning with him in the park, feeding the ducks, playing on the swings and cycling around. But this was then marred by a screaming tantrum on the way home because I wouldn’t let him have a chocolate bunny from the shop we stopped at to get some bread. We got home, he calmed down, had a sleep, then sat cuddled next to me chatting while he ate his lunch and random people wandered around our flat deciding whether to buy it.

Our afternoon was then spent wandering around random houses that are too small and overpriced, but he lightened the mood by amusingly looking for toys and Henrys. This then ended when we returned home and he had another tantrum on the doorstep because we wouldn’t let him stand on the pavement on his own while I unloaded the car. Yet after his dinner, which he insisted he ate with me, we had a photo session in the bath prompted by him making bubble beards and funny faces.

Children pull at every heart string, every minute of the day. There’s moments when you just want to cry with joy followed by moments when you want to scream at them as loud as you can. Yet at the end of a challenging day when you’re sat there staring at a picture of them you realise they are the centre of your world and you have no recollection of what you did before they arrived.

At the moment we’re trying to sell our flat, there’s is another baby due in five weeks and my son is heading towards three years of age so it’s understandable he’s finding it all a bit of a challenge.

Angel? Sometimes. Would I have it any other way? Never.